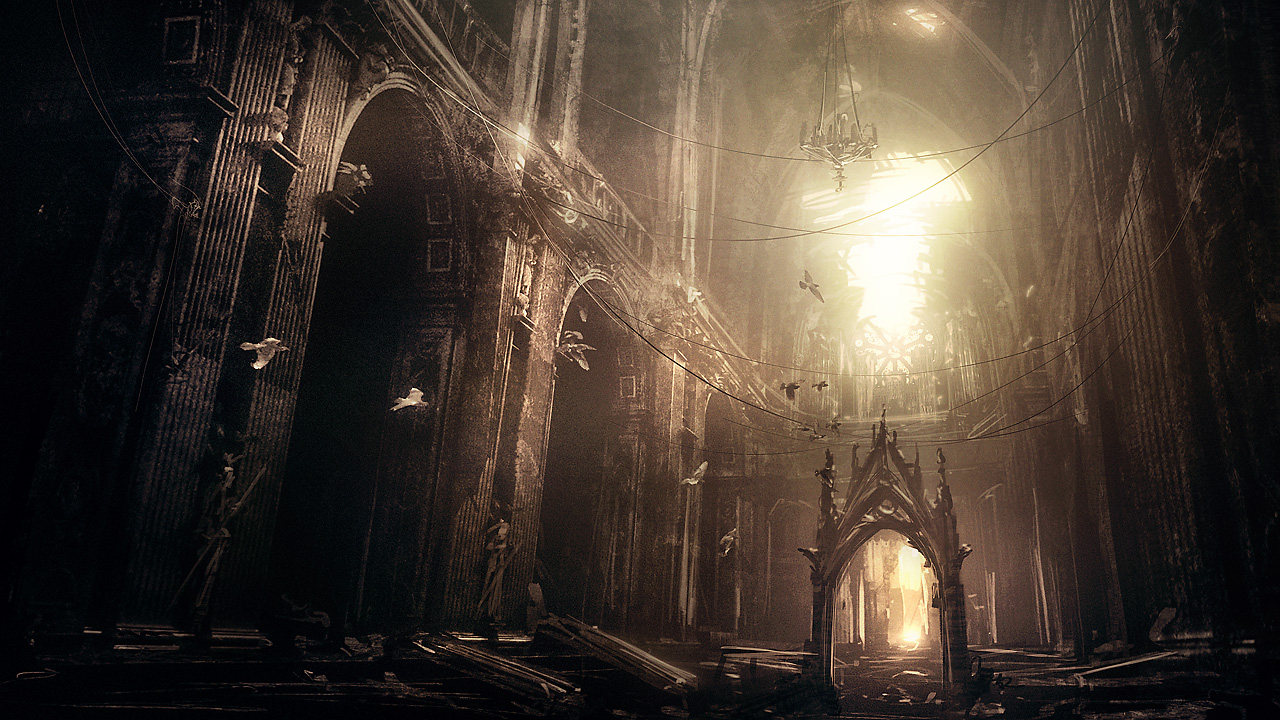 The Charcoal Chapel is the name for the now ruined, Whitemoore Centennial Cathedral and it’s surrounding neighborhood. Over three decades ago the at the time still affluent neighborhood on the borders of the Rookery suffered a massive fire; starting in the Cathedral. Many stories have been woven about what caused it, ranging from greedy landowners to occult activities.

What became of the Chapel and the neighborhood around it since is one that mirrors much of the city itself. It became impoverished as those with influence moved to Highcliff or the upper levels of the Rookery. The poor and criminal enterprising moved into the ruined and charred black remains of the area. The now nicknamed Charcoal Chapel still stands as a reminder.

Ascendant campaigns can view previous versions of their pages, see what has changed (and who did it), and even restore old versions. It's like having a rewind button for your campaign.

We've already been saving your edits, so if you upgrade now you will have instant access to your previous versions. Plus, you get a 15-day free trial, so there's nothing to lose.

I'm sorry, but we no longer support this web browser. Please upgrade your browser or install Chrome or Firefox to enjoy the full functionality of this site.